sentence or phrase from source: The most impactful changes for the climate turn out to be sulfer dioxide and nitrogen oxides.

definition: a nonmetallic chemical element that under standard conditions is a colorless, odorless, inert gas, that constitutes 78 percent of the Earth's atmosphere, and that is used especially in the industrial synthesis of ammonia, as a component of inert atmospheres, and in liquid form as a refrigerant

synonyms: There are none.

antonyms: There are none.

other forms of word: There are none.

my own sentence: You can use nitrogen to accelerate your cars velocity. 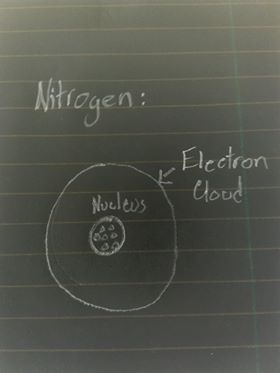